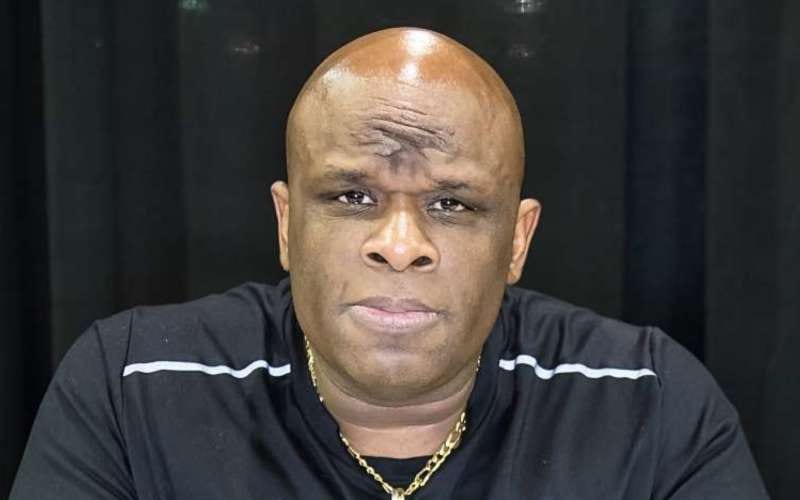 WWE Hall Of Famer D-Von Dudley is a veteran in the world of pro wrestling and has competed in several promotions during his career. Dudley had mentioned in the past he was having some issues with his health but didn’t elaborate on it.

While speaking on the latest episode of the Table Talk podcast, D-Von Dudley revealed that he recently suffered a stroke. Dudley said that he is much better now and has been recovering quite well.

“I’m doing alright. I’m getting stronger and stronger each day. I was denying it and wasn’t saying anything before, but I’ll let it out now. I had a stroke and now I’m doing so much better. I’m back to my normal self almost.”

We would like to wish D-Von Dudley a quick recovery and that he remains in good health.