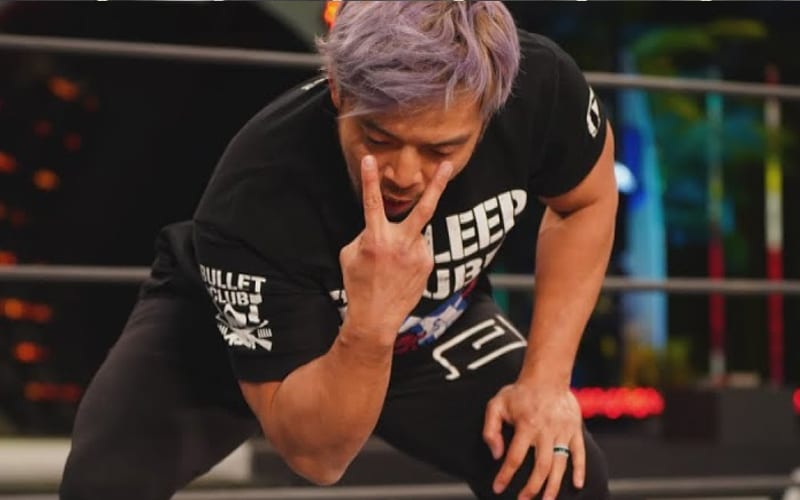 AEW Dynamite this week ended in a very surprising way as KENTA invaded Dynamite. This was a shocking moment as NJPW and AEW’s relationship was suddenly revealed to the world.

During Wrestling Observer Radio, Dave Meltzer discussed this situation. The deal between AEW and NJPW is now done despite taking so much work. There was also a lot of convincing that needed to be done to convince NJPW that AEW was legit.

“The deal is done and the two sides have a working relationship. The pandemic sped it up, but it also holds it back at the same time. You know, the only way to get Moxley was to make a deal. When AEW first started, New Japan had no clue has successful they’d be. There are a lot of things about it.”

New Japan reportedly thought that AEW were “fly by nighters” and they “big leagued them, but they were wrong.” Now NJPW and AEW have a working relationship. We’ll just have to see how far that forbidden door is opened now.