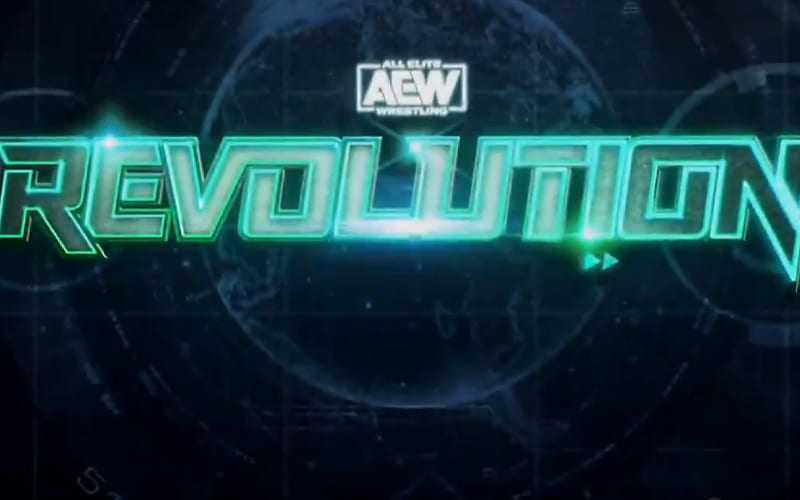 AEW Beach Break opened up with a big tag team battle royal match. The winners became #1 contenders for the AEW World Tag Team Titles. That match came down to the wire.

The tag team battle royal was won by MJF and Chris Jericho. Le Champion was the last one left in the match. This was a big win for them as the Inner Circle’s official tag team. Despite Jericho and MJF winning a match to declare themselves as the faction’s only team, they were not the only Inner Circle team in the match.

Now AEW Revolution on March 7th has a brand new title match. It will be The Young Bucks vs Chris Jericho and MJF.