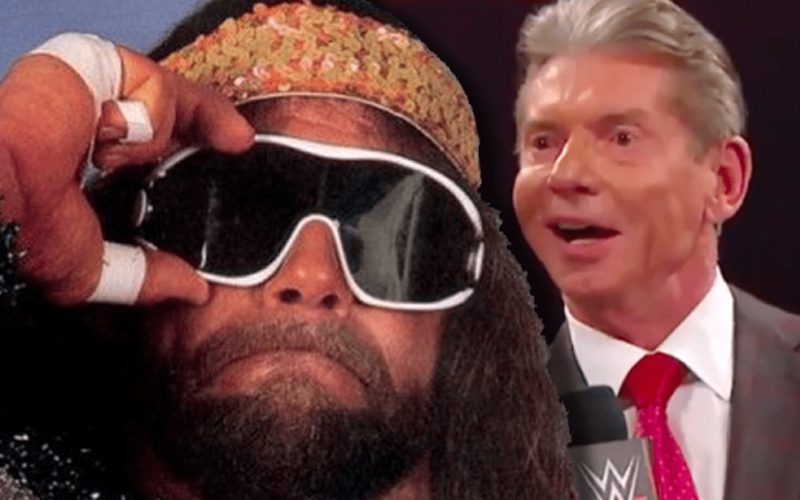 Vince McMahon didn’t want his children becoming pro wrestlers, but it’s hard to keep a McMahon out of the pro wrestling business.

Shane McMahon’s first pro wrestling holds were taught to him by Randy Savage, but The Macho Man was under strict instructions to not teach Shane-O anything. As Bruce Prichard explained on Something To Wrestle With, that strict order from Vince McMahon didn’t do anything to change Shane’s mind when it came to his persistence.

“We had strict instructions, Randy Savage and I did. That under no circumstances, we were to let Shane get in the ring and take bumps or anything like that. Once the ring crew got there, they would get there early. They would set up the ring. We’d go work out and then, come back.”

“Shane just so badly wanted to get in the ring,” Prichard said. “Savage agreed, ‘Yeah, brother. Come on! I’ll teach you things.’ I was the tackling dummy. I was the first one to lock up with Shane and work with him. It was a lot of fun. Shane wanted to know everything and be a part of as much as he possibly could.”

Shane McMahon continued receiving pro wrestling training wherever he could get it. He eventually got to have an actual match in with the company and that led to many more.

Shane McMahon’s pro wrestling journey was a long one, and he might not be fully retired from the ring even today. None of that might not have been possible if it wasn’t for Macho Man bending Mr. McMahon’s rules a bit to teach him.