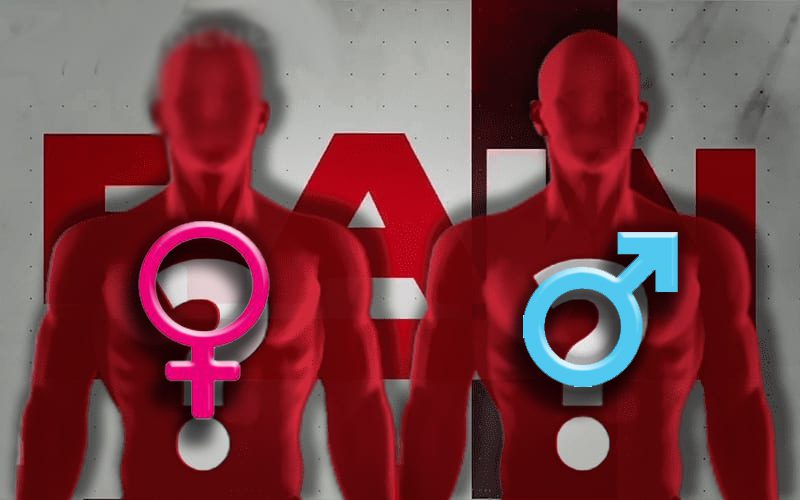 WWE tries their best to avoid intergender action, but Xavier Woods and Reckoning are both really pulling for a match against each other. We will see how it goes. but WWE is well aware that they want this match.

Both Xavier Woods and Reckoning are pulling for an intergender match in a big way. Many fans would like to see this go down as well.

Adam Pearce, who is a WWE producer and on-screen Official, tweeted out to address this proposed match. He used a time-honored phrase as he said that the idea was “run up the flagpole.” Let’s see what happens.

#WoodsVsReckoning has been run up the flagpole. We shall see.

WWE isn’t likely to book an actual intergender match, or at least one where a man hits a woman. The company’s public profile is far too great to risk a PR disaster. Maybe Reckoning will still be able to get a few shots on Woods.