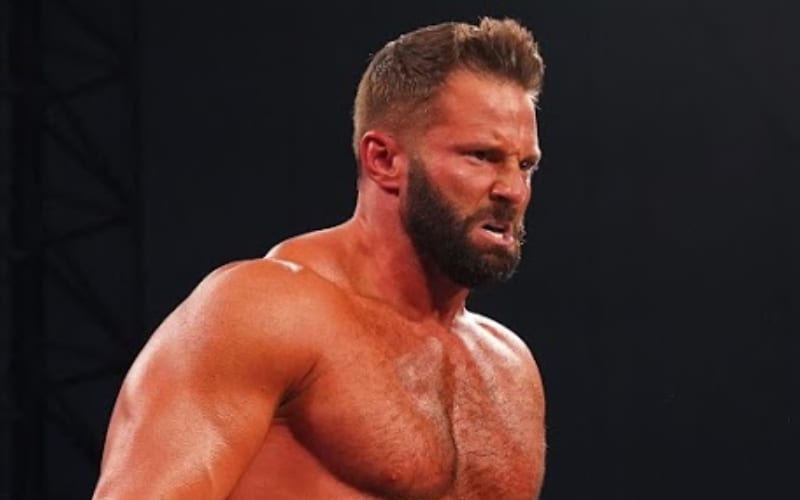 Christian made his surprise return at the Royal Rumble pay-per-view, much to the delight of fans and Superstars alike. Christian put on an excellent performance in the match, lasting over 18 minutes before being eliminated by Seth Rollins.

After the conclusion of the match, Christian took to Twitter and commented on his Royal Rumble return. Christian said that the feedback from the fans was amazing and was humbled to see the comments from his peers as well.

The feedback from the fans has been amazing & the comments from my peers is humbling. I just want to say thanks & I’m SO happy that stepping back in the ring at the #RoyalRumble meant as much to you as it did to me. If that was it, it was on my own terms. If it wasn’t, then…

It seems a former WWE Superstar wasn’t thrilled to see Christian return. Matt Cardona took to Twitter and replied to Christian’s tweet, where he said that Christian is ‘a d**k.’

It is not known whether Cardona has a legitimate beef with Christian. Christian is expected to wrestle more often as was cleared to compete last week.