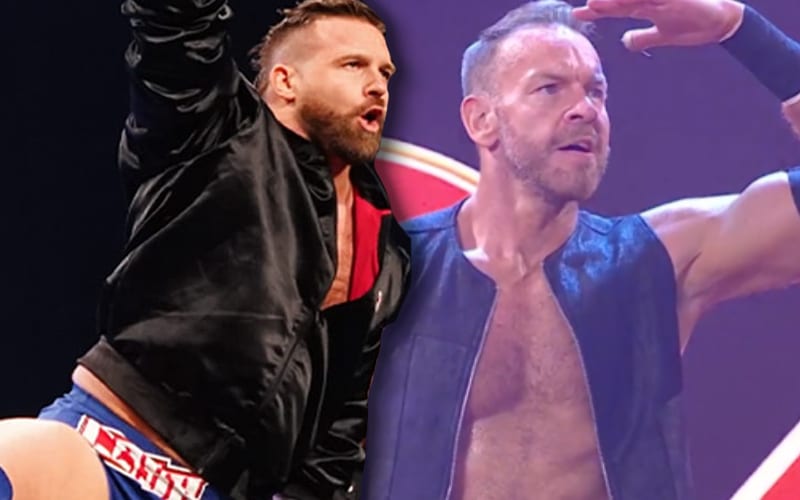 Christian made a big return during the Royal Rumble. Where it was once thought he had retire, Christian returned to action where he lasted until the final moments of the match.

Cash Wheeler was very happy to see Christian return. He praised Captain Charisma for his entire body of work.

His personality. His footwork. His psychology. His ring positioning. His mind for the business. His ability to elevate his opponents unselfishly & make them look better than they are. His passion. His willingness to help younger talent. His seamless mic work. But that’s it really

Another fan sarcastically asked Wheeler: “Yer, but other than that?” Cash had no problem expanding his opinion.

Nothing really. Can believably be world champion in the main event or working with the newest guy on the roster in the opening match. Can do serious, comedy, angry, goofy in the same segment. Excels in any match. Regular. Tag. Ladders etc. All at the highest level.

We’ll have to see if Christian returns to WWE on a more regular basis. He teased having one more match. That could be an interesting piece to 2021 that fans did not see coming. Cash Wheeler seems to be 100% all about it.