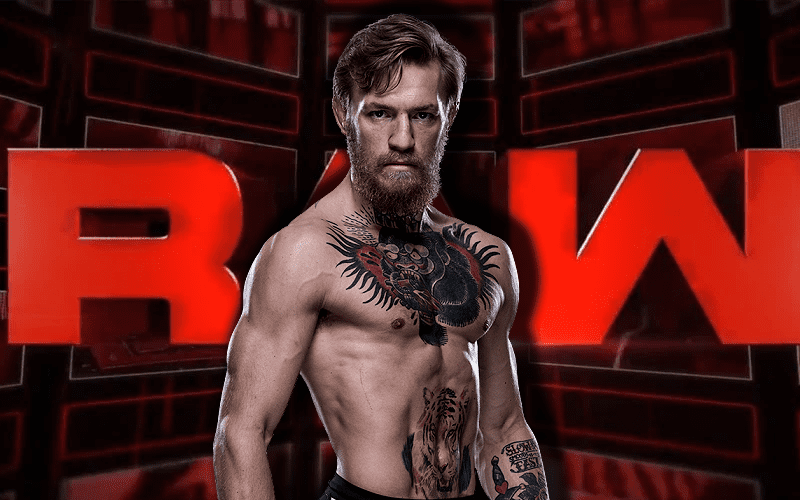 WWE is known to bring in high profile names for a special attraction. Conor McGregor is certainly a big name that would bring a ton of eyeballs to the company.

Sheamus recently commented on Notorious coming to WWE. He said it’s a matter of when and not if. The Celtic Warrior also expressed great interest in giving McGregor some slaps that he’s not used to.

The Wrestling Observer Newsletter noted that Conor McGregor has four fights left on his UFC contract. This could cause an even longer wait to see him arrive in WWE.

WWE and UFC have shared people before if the name is high profile enough to warrant an arrangement. Brock Lesnar is the biggest example of this. One would assume that Conor McGregor could fall into that category. This situation will obviously take a lot of negotiating and a ton of money to arrange.

After Dustin Poirier stopped Conor McGregor at UFC 257 last week, you also never know if that could change Notorious’ career trajectory. This is still an ongoing situation, but it’s not getting any less interesting.