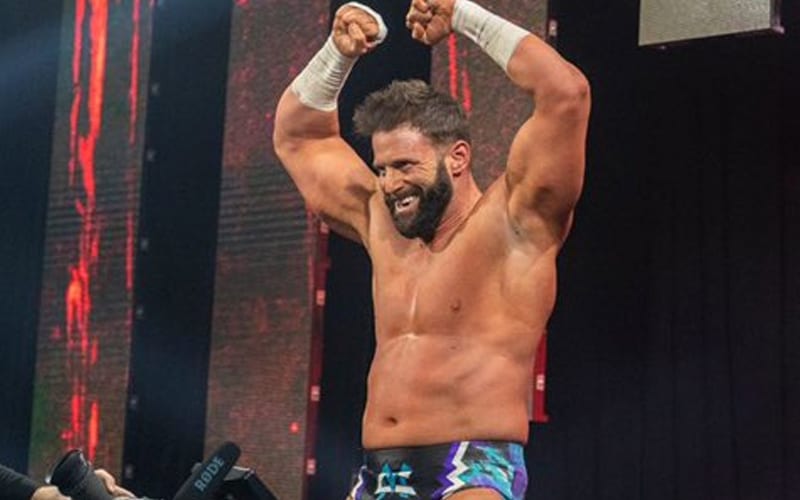 Matt Cardona is about to debut a new podcast and the world is about to hear his true story. The Matt Cardona Long Island Story podcast got a lot of attention when he made the big announcement yesterday, and Drake Maverick will likely be listening to that show.

Maverick hopped on Twitter and he praised Matt Cardona in a big way. The Broski was on the forefront of online promo work back in the day. There is a reason why he crowned himself Internet Champion, because nobody did it better at the time.

Drake Maverick said that Cardona doesn’t get the credit he deserves regarding how he revolutionized the way pro wrestlers cut promos.

Doesn’t get the credit he deserves for completely changing the way a person could connect with their fan base.

Matt Cardona is in Impact Wrestling now, but he doesn’t have a contract with the company. We’ll have to see what’s next for Cardona, but he’s still “alwayz ready,” and that hasn’t changed.