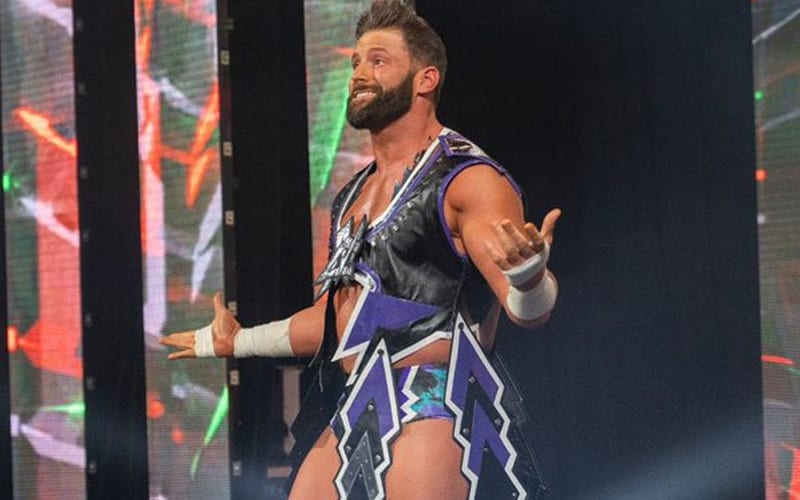 Matt Cardona was a big surprise at Hard To Kill, but he’s not under contract with Impact Wrestling. He really wanted to get back in the ring, and Impact Wrestling was gracious enough to allow him that opportunity.

While speaking to Wrestle Zone, Cardona explained his deal with Impact Wrestling has no contract attached. He is having fun, and he needed the outlet. He might need to get new gear as well.

“So, I am not under a contract right now. We’re just seeing what happens, but so far, so good. I had a really good time this week. Whether it’s being in the locker room or being in the ring, I just really needed it. I needed to be in the ring—the Major Pod is awesome and it’s a creative outlet for sure—but I need to be designing gear or thinking about things for my matches. Wrestling is my first love and it’s something that I always grew up loving and being obsessed with. I had a pay-per-view debut and I wrestle on IMPACT this week, OK, so now I need more gear because I don’t like wearing the same gear over and over again. I’m already thinking for the future, and IMPACT definitely seems like my future for now.”

Cardona didn’t stick around AEW after his short stint was over. He was only there for about six matches, and then he was on his own once again. He’s with Impact Wrestling, and will continue to appear for the company for the next few weeks at least.