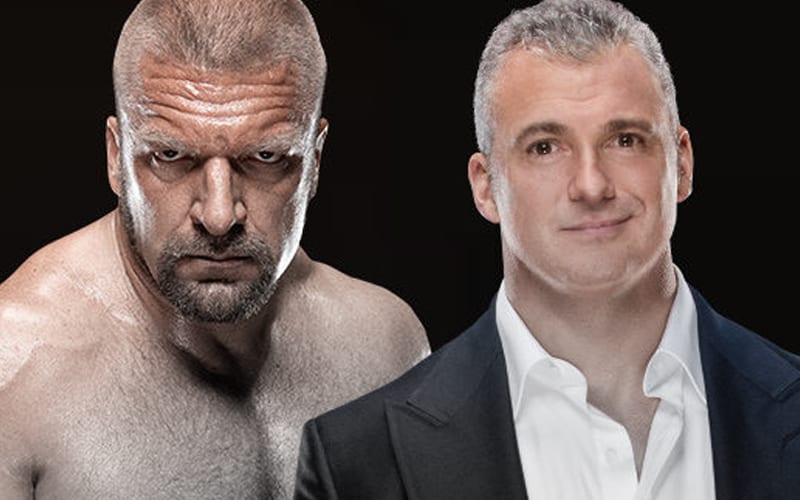 WWE Executive Bruce Prichard has been working in the company for several years and is well aware of everything that goes on in the company.

While speaking on a recent episode of his Something to Wrestle With podcast, Bruce Prichard talked about Shane McMahon’s time in the professional wrestling business. Host Conrad Thompson brought up rumors that there is legitimate heat between Shane McMahon and Triple H, which has been circulated for many years.

Prichard dismissed all those rumors and then used a quote from Eric Bischoff in order to prove the close relationship between Shane McMahon, Triple H and the entire McMahon family.

“Never seen it [animosity between Shane McMahon and Triple H]. Eric Bischoff, his first night in… you should ask Eric this question because it always sticks with me and I’ve always kind of pointed to it because it was a very cool observation.

“You had Vince, Steph, Hunter [Triple H], and Shane, and just the genuine love, and his first night in, he saw it and he was like, ‘Wow, you know, no matter what anybody says about anybody else, when you have that kind of love of your family… and you’re cool with everything, then you can’t be that bad of a person.’”

Prichard also said that Shane McMahon deserves to be in the Hall Of Fame.