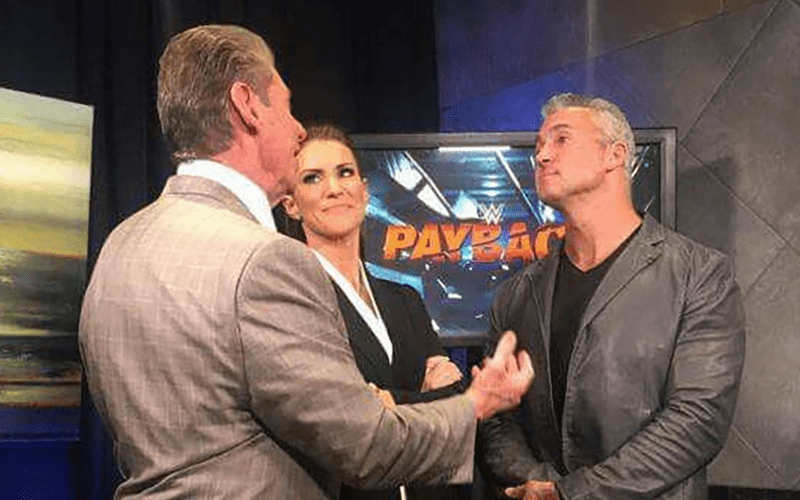 While speaking on Something To Wrestle With, Bruce Prichard revealed a time when Shane McMahon quit WWE during his teenage years. Shane-O Mac was tired of making a meager amount of money in WWE where he had an office job. This caused him to seek other employment and Vince had no problem letting his son go.

“Well, Shane was like, ‘Well, f*ck this, and Shane went to the guy that was in charge of the bricklaying, the masonry on Vince’s house, and said, ‘Hey, what do you pay?’ The guy paid, I don’t know, 10, 12 bucks an hour, which was more than he would have been making at the office… he had overtime and all this other stuff. Shane was like, ‘hey, this guy will give me this.’ Vince was like, ‘Congratulations, you’ve got a new job.’”

Shane McMahon did return to WWE, and he made a lot more money as well. We are still waiting for Shane McMahon’s on-screen return since the cancellation of RAW Underground, but you can never say never when it comes to Vince McMahon bringing his children back when he needs them. 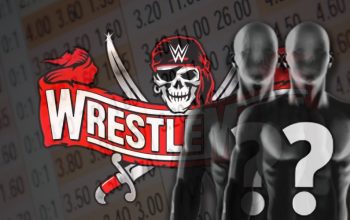 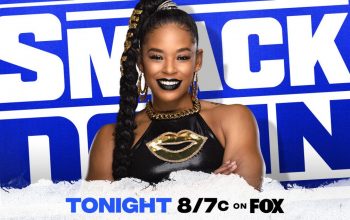