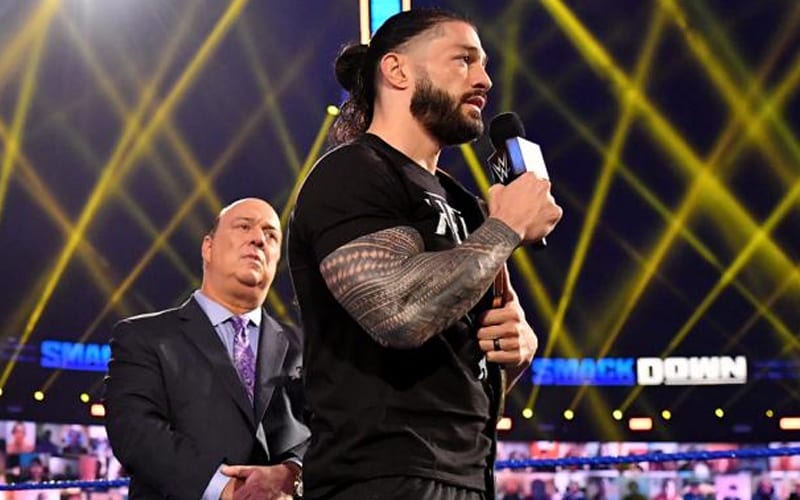 The Samoan bloodline is full of famous names throughout pro wrestling history. Roman Reigns is currently the Head of the Table, but he is far from the first member of his family to make a lasting impact in WWE.

Yokozuna came from the same family as The Tribal Chief. WWE paid tribute to the giant Samoan online recently, and Roman Reigns responded to reveal how the entire Anoa’i Family continues to carry on Yokozuna’s legacy.

Roman Reigns is set for a big match at the Royal Rumble pay-per-view. He will put his Universal Title on the line against Kevin Owens in a last man standing match. Through it all, he will be fighting for way more than just himself as his family lineage is always in the back of his mind, encouraging him to fight even harder.