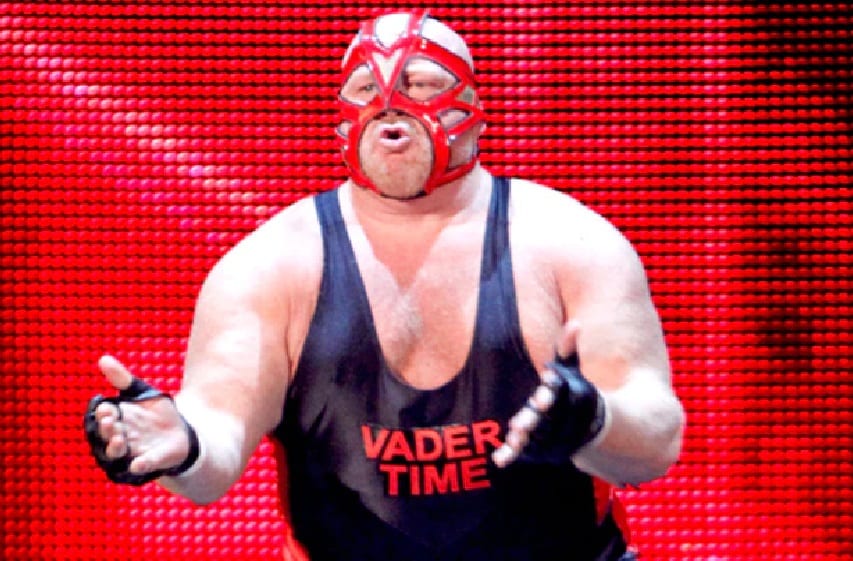 Vader had an impressive career even before entering WWE. That might have not played to his advantage.

WWE inducted Vader into the Hall of Fame, and it was a deserved achievement. Sadly, it took place after his passing. He also never became WWE Champion, and there was a reason for that.

During Off The SKript, Vince Russo said that he wasn’t a head writer when WWE started working on Vader’s character. The company had a huge lack of heels on the roster and that played to Vader’s advantage, because he got to work with WWE Champion Shawn Michaels. The view might have been that The Mastodon was already on the decline of his career which is why he never pulled down the title.

“Bro, I think again for whatever reason, just because Vader came in when I was not the head writer when they started writing for Vader. I think though, bro, as soon as he came in, that the perception was he had already peaked. That he was on the other side and coming down.”

“Bro, they really booked him so much with Shawn Michaels when Shawn was the Champion because there really was a lack of heels. There weren’t too many big guys to put Shawn against. I really think they viewed Vader as he’s on the other side of his prime.”

Vader racked up a lot of accomplishments throughout his career. He was even involved in the match that cost Mick Foley his ear. He never won the WWE Title, but perhaps that wouldn’t have been the case if he found his way to WWE sooner.