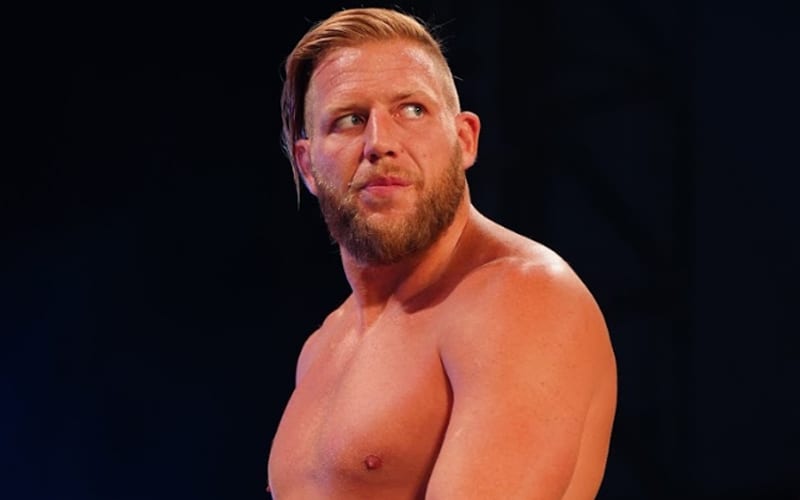 Jake Hager has plenty of memories from WWE where he was Jack Swagger. One of those mental momentos includes a very large payday after not doing a ton of work at the Royal Rumble in 2016.

“The time [in 2016] I was in there was the shortest where Brock Lesnar just threw me out. I really think that was my favorite because that was the most I got paid for a Royal Rumble with the shortest time. Who knows how they decided to pay us. But, for some reason, that was a good payday for me. It was literally seven seconds. It was like duck a clothesline, F-5, see ya. Mike Chioda came running over to me, he was so upset. He was like, ‘Swags, what was that?’ I just turned to him and said, ‘I just got tagged, Chi-chi. What do you want?’”

We’ll have to see if Brock Lesnar is a surprise entrant in the 2021 Royal Rumble match. We have heard nothing about him coming back, but those deals area always kept very close to the vest until fans already see him on television. We are certain that Jake Hager won’t be there as he is very happy with his current arrangement in AEW.