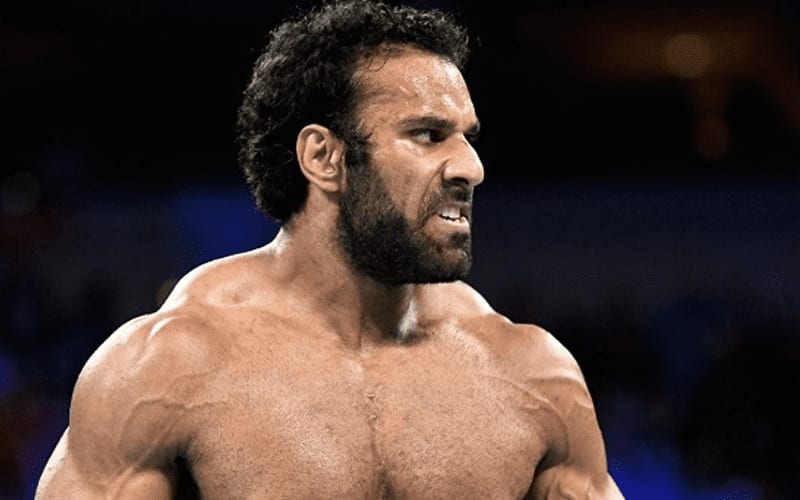 WWE Superstar Spectacle saw the in-ring return of Jinder Mahal. The Modern Day Maharaja was able to associate with a new crop of Indian talent that WWE is pushing into the spotlight.

After the event was over, Kayla Braxton caught a few words with the former WWE Champion. Jinder Mahal spoke about mentoring those new Indian Superstars as he is now in a veteran position.

“Yeah, it’s a great feeling. Before me there was The Great Khali and then it was really only us as the only Indian representation. Just seeing everything grow with the addition of the Bollywood Boyz and now we had the largest tryout ever I think in India and a couple of them got to come to the Performance Center and train. They’re living the dream, too.”

“A lot of them, this was their debut match [at Superstar Spectacle] too and just seeing that I can relate to that because a long time ago that was me. So, you know being in a position now where I can almost give advice and almost mentor them and assure them to relax and have fun; because when you’re having fun the WWE Universe is having fun.”

We’ll have to see what WWE’s future plans are for the Indian market. They could have a lot in store, and a Performance Center is in the plans as well.

WWE could also be preparing for even more international specials in the future as they continue expanding their global influence.