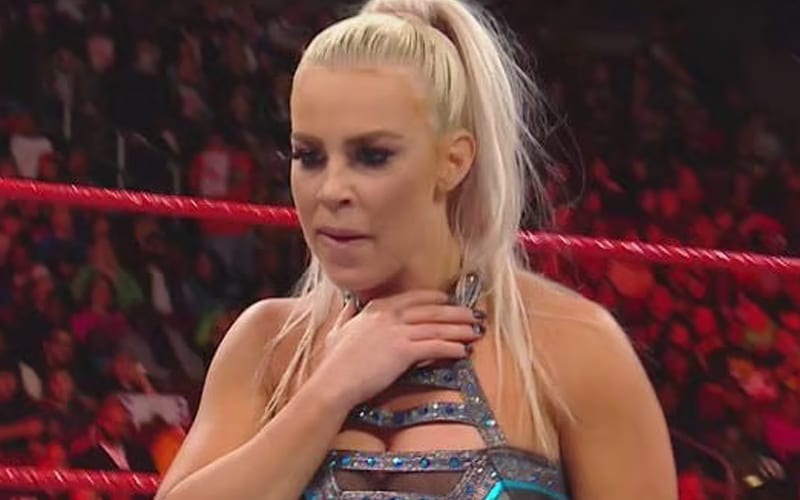 Nia Jax has a reputation of being a part of scary spots in the ring. Dana Brooke was the most recent person to be a part of one of those moments.

Dana Brooke took a big slam by Nia Jax on RAW this week, and it was not pretty. Some fans were concerned that Brooke was injured from the spot.

According to Fightful Select, Dana Brooke appeared to be fine after the match. She came through the curtain and showed no sign that she was actually hurt. At this time, we never know how she could be feeling in the morning.

That opening women’s match had a few issues. Nia Jax hitting Dana Brooke with that dangerous looking slam was only one of them. Hopefully, Dana Brooke is okay and she won’t have to miss the Royal Rumble pay-per-view. As of this writing, she seems to be fine.