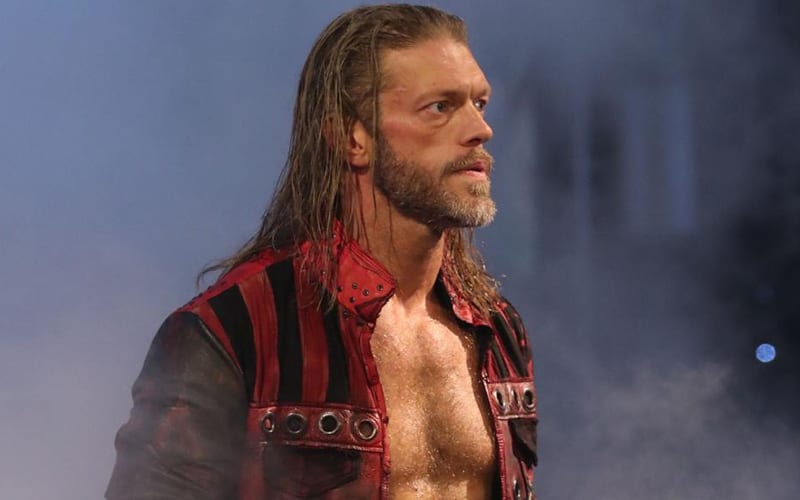 As seen on this week’s episode of Monday Night RAW, WWE Hall Of Famer Edge officially announced that he will be competing in this year’s Royal Rumble match.

Sean Ross Sapp of Fightful took to Twitter and revealed this interesting fact, after Edge made his Royal Rumble announcement.

Edge will be joining the likes of Shawn Michaels and Hacksaw Jim Duggan, who have also competed in the Royal Rumble match in four different decades.

We will have to see how Edge will fare in the Royal Rumble match.