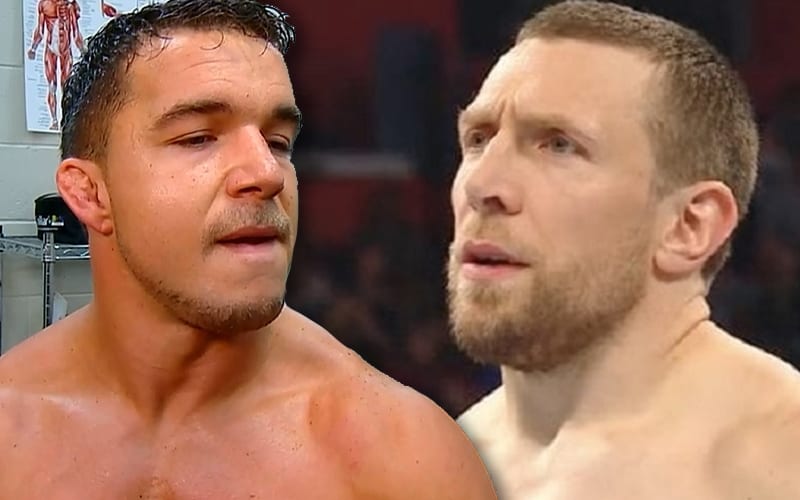 Ever since dropping the Shorty G gimmick, Chad Gable has been determined to compete at the highest level of technical matches as he can. Gable has been recently involved in his Alpha Academy segments with Otis and is also training with Daniel Bryan. It seems Gable wants a future program with the 4-time WWE Champion.

While speaking on WWE’s The Bump, Chad Gable said that he wants to face off against Daniel Bryan in a singles match.

Gable added that he wants a Championship to be at stake in the match and believes that the match will be a legendary classic that fans will always look back on.

I want a Championship to be at stake. I want time to make this a technical classic. If we get that chance, without a shadow of a doubt, it’s going to be a legendary classic that you look back on.”

With Bryan and Gable being two of the most gifted in-ring performers in all of WWE, the match will no doubt be technically sound.

Dax Harwood also recently gave a lot of praise to Chad Gable, stating that he wants Gable to sign with AEW.

Do you want to see Daniel Bryan vs Chad Gable happen? Let us know in the comments below!