WWE is always looking to add more depth to their roster, and the company has secured three new female talents. Those women will also make their NXT debuts as part of the 2021 Women’s Dusty Rhodes Classic tournament.

Priscilla Kelly gained a lot of attention on the indies where she made headlines with some eye-catching stunts, most notable one that involved a tampon. She is also ex-wife of AEW Star Darby Allin.

These threes signings could do a lot in the NXT Women’s Division. They are just getting started in the company, and they have a great platform to do so. 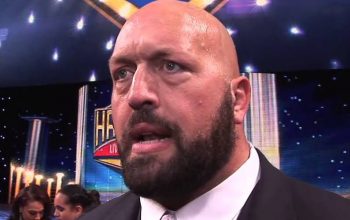 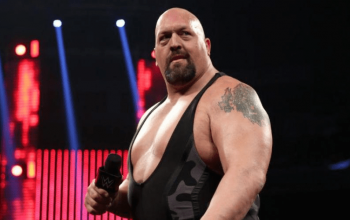 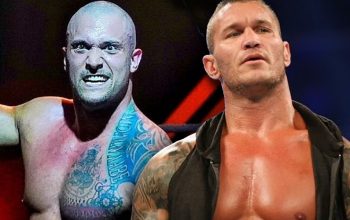