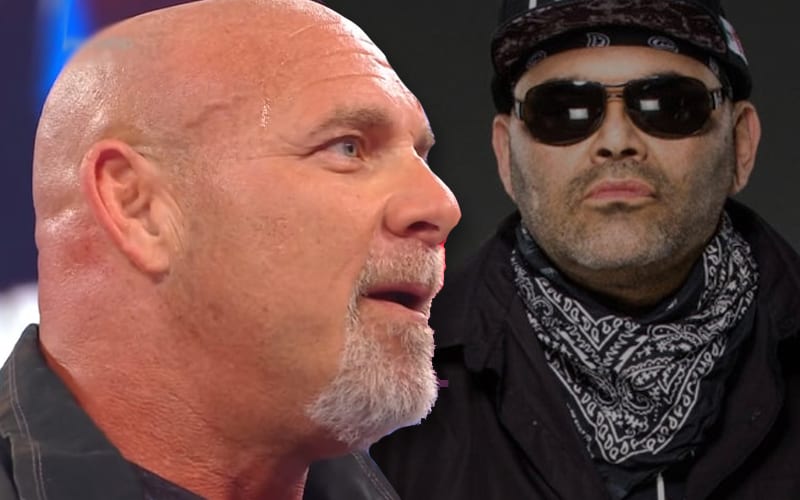 Goldberg rose to popularity in rapid fashion during WCW’s heyday. His star power soon saw him as a featured performer along with veterans and legends. That huge push got to Goldberg’s head according to Konnan.

During the UnSKripted podcast, Konnan opened up about Goldberg. He stated that he started treating people differently when that star power brought him to that high pedestal.

A little bit, you know. I mean, when you get that super mass popularity that he did, as quick as he did, and people start treating you different, you start thinking about yourself different. So it did get a little bit into his head, he was much more humble when he first came in. But he also had a lot of guys who were trying to knock him off the pedestal, so he was paranoid at the same time.

Konnan isn’t the only person who doesn’t have the best things to say about Goldberg. Matt Riddle is still known to throw shade at the WWE Hall of Famer.

Goldberg’s return to WWE saw him enter the WWE Title picture by appearing at Legends Night. He will face Drew McIntyre for the WWE Title at the Royal Rumble on January 31st.