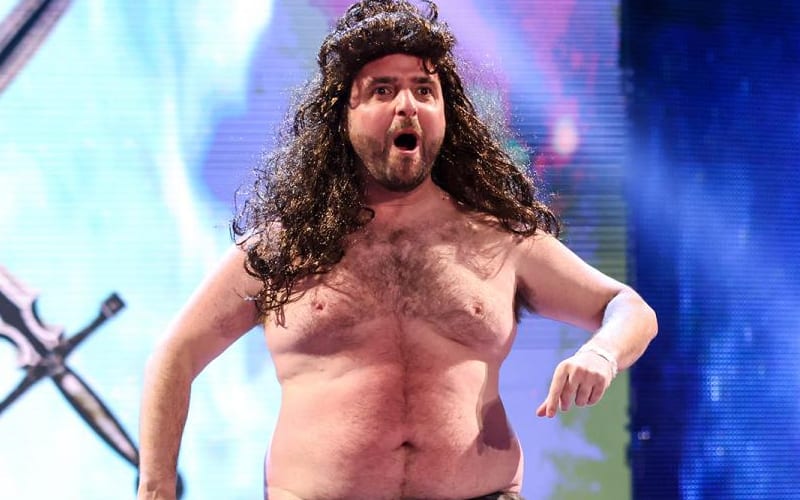 The Miz and John Morrison promised Goldberg during the Dirty Sheet, but Gillberg showed up instead. This was followed by David Krumholtz making a cameo as Drew McInfart. A ton of people paid attention to that.

Krumholtz jumped on Instagram following his special appearance on RAW. He loved the attention and said “you’re gosh darn right” it was him on the red brand’s show this week.

You’re gosh darn right I was on the @wwe tonight. Thanks to all those who made this happen, specifically @celdyer

Fans might remember Krumholtz from his parts in The Santa Clause, 10 Things I Hate About You, Numbers, and so many more projects. He is actually quite a high-profile actor to take a cameo role on RAW. Obviously, he’s a fan.

A post shared by Bernard The Head Elf (@davidkrumholtz)