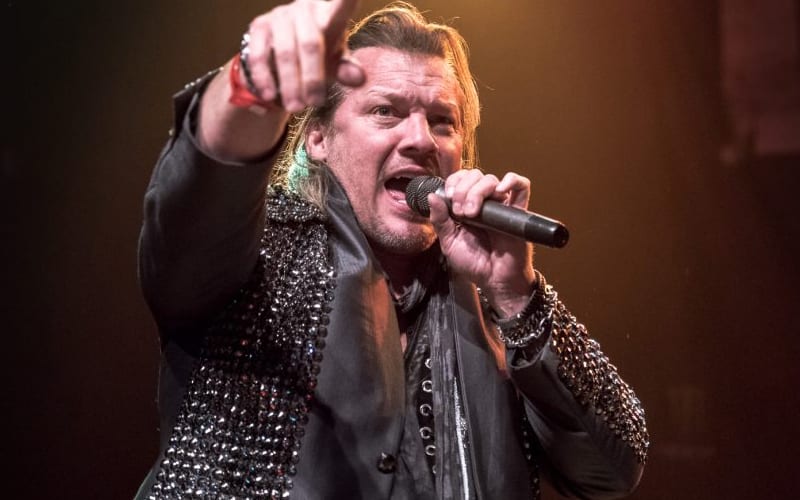 WWE Hall Of Famer Mark Henry has been involved in a heated Twitter spat with former WWE Superstar Ryback, where the two exchanged barbs on several occasions. Several fans came in support of Mark Henry and bashed Ryback for being bitter towards him. Henry also recently wrote a scathing rant regarding what Ryback said.

Among Henry’s supporters was former WWE Superstar and current AEW Star Chris Jericho. Jericho praised Henry by saying he is a great worker, a true gentleman and is legitimately very strong.

Jericho then said Henry put up with a lot of humiliating angles in WWE until he finally became a bona fide main event star in the company.

Le Champion ended it by saying Henry also attacked him in a hotel room once, which he certainly meant in a playful manner.

For the record, @TheMarkHenry is a great worker, a true gentleman & STRONG AF for reals!! He also made all the towns & ate all the crow for years…until he figured the shit out and became a TRUE main event star for the @wwe! He also attacked me in a hotel room once…grrrr!

Chris Jericho is scheduled to compete in a three-way tag team match against his Inner Circle brethren, where he will team up with MJF on this week’s episode of AEW Dynamite.