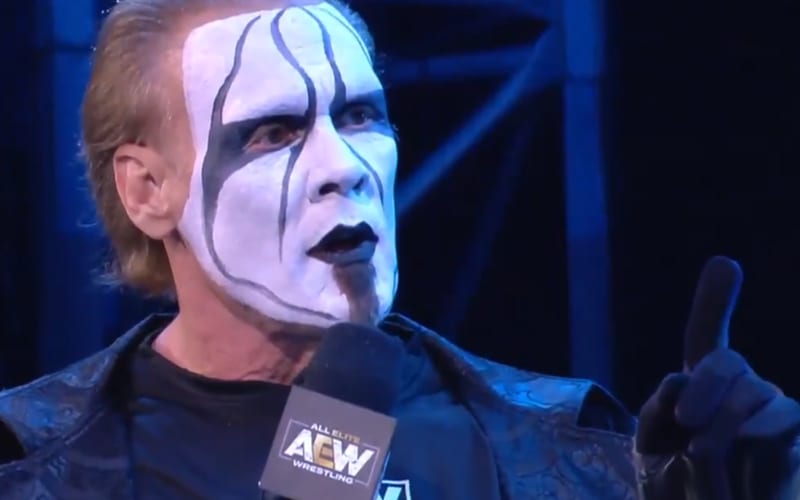 AEW brought in Sting, and it’s been a bit of a slow burn toward getting him involved with Darby Allin. The two have grown closer to each other in recent weeks, and they will have another opportunity this week.

Penelope Ford vs. Leyla Hirsh is going down because Nyla Rose was pulled from the match, so Ford is replacing her. They will also determine who The Inner Circle’s official tag team will be moving forward in a three-way tag team match with the stable.

All that and more is slated for AEW Dynamite this week. You can check out the complete line-up so far below.

Update on Miro and his new Butler Chucky T