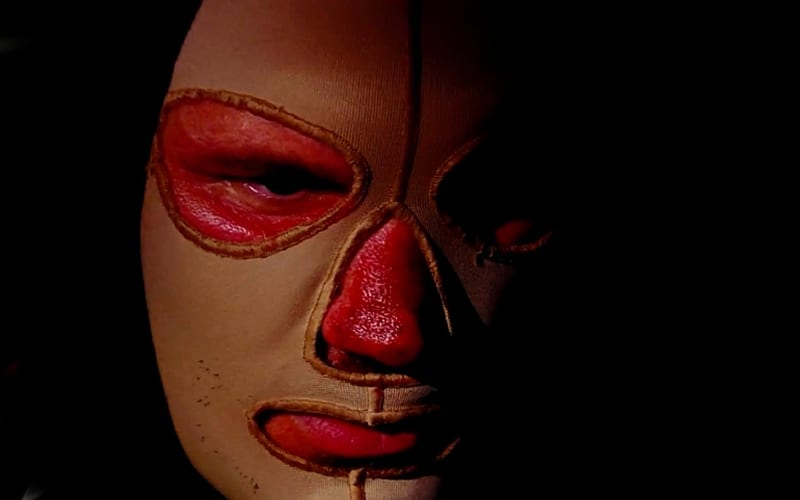 Randy Orton had a fireball thrown in his face during the closing moments of Raw last week. He showed up during the opening segment this week, and he had to hide his hideous burns.

Randy Orton opened up Raw this week and he was sporting a new look. While wearing a white mask, he cut a slow-paced promo on Alexa Bliss and Bray Wyatt’s Fiend. He doesn’t blame Bliss, but he blames The Fiend in a big way.

Orton said he has 1st degrees burns on his face, and he cannot sleep. He only sees a fireball flying in his face. Orton said that the funny thing is that he enjoys the pain.

This is definitely a new look for The Viper. We’ll have to see how long the new white mask lasts. It made a good promo this week.