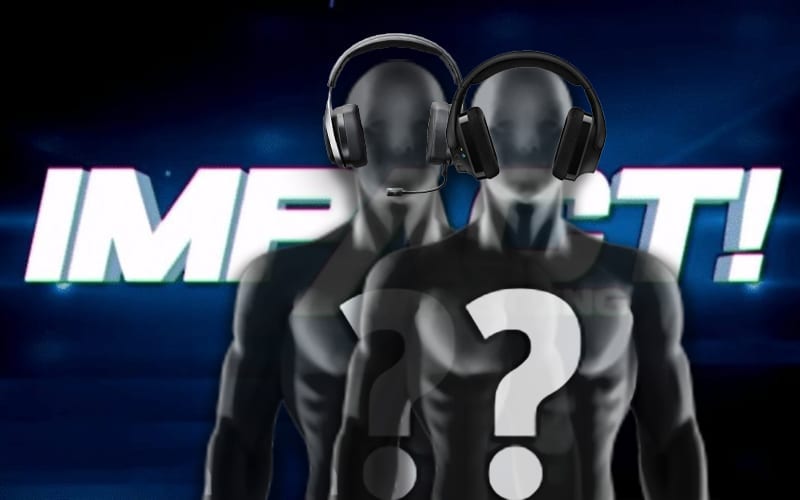 Impact Wrestling is seeing a shake-up in 2021. Now they have a brand new commentary team.

Madison Rayne has left the company after graduating from college and taking a job outside of the pro wrestling business. The show must go on, and the company has new voices who will call the action.

The company sent out a press release to announce that a new commentary team will debut at Hard To Kill. Matt Striker and D’Lo Brown will now be the company’s two-man team.

Josh Mathews has been assigned to a Senior Producer role after signing a new multi-year contract. He has been moved off the commentary role, but will remain with the company for years to come.