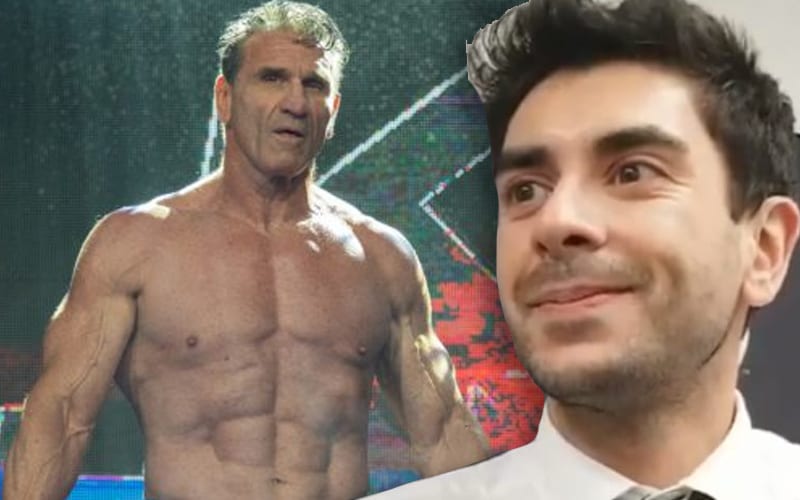 AEW and Impact Wrestling’s partnership could open the door for a lot of interesting interactions. Ken Shamrock is hoping to have a run-in Tony Khan himself.

Ken Shamrock sent out a very interesting tweet on Monday. He said he hopes that his path will cross with the AEW President. We’re not sure what that is, but it could be a veiled threat in a way.

@TonyKhan meeting you again hopefully our paths can cross again

Impact Wrestling taped their television after Hard To Kill. We’ll have to see what they were able to come up with, but Ken Shamrock’s suspension might be over at this point.