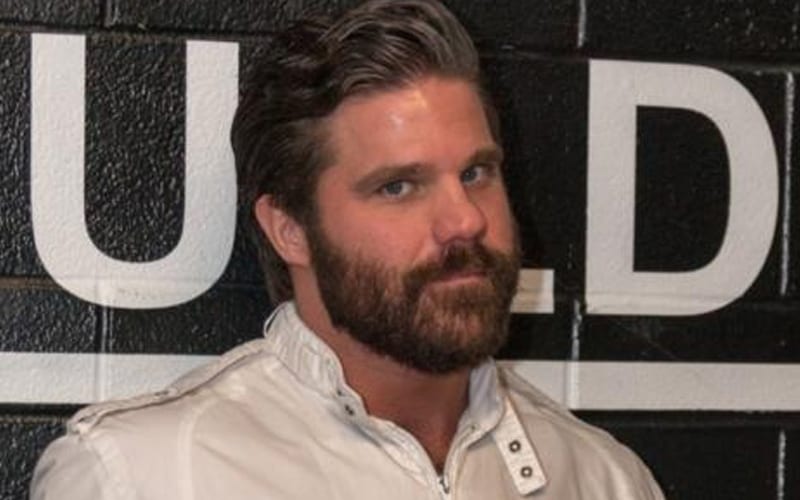 Joey Ryan’s name was called out numerous times during the #SpeakingOut movement. He has since filed lawsuits against a few of his accusers, and one former ROH wrestler over tweets about him. A couple of those lawsuits have since been thrown out, but Ryan maintains his innocence.

The former Impact Wrestling star tweeted out saying that he has never committed any crimes. He has never been investigated as result of any allegation either. He also said it is “bizarre” that some would assume that he has.

I have not committed any crimes. I have never been investigated for a crime. There has never been any evidence connecting me to a crime. I have never even been a person of interest in a crime. It is bizarre that some would expect me to live my life like a criminal.

Joey Ryan hasn’t appeared in the pro wrestling world since the #SpeakingOut allegations dropped. He noted the huge loss of income as a result of those allegations in his lawsuit. He was not charged with any crimes, and he maintains his innocence as well.