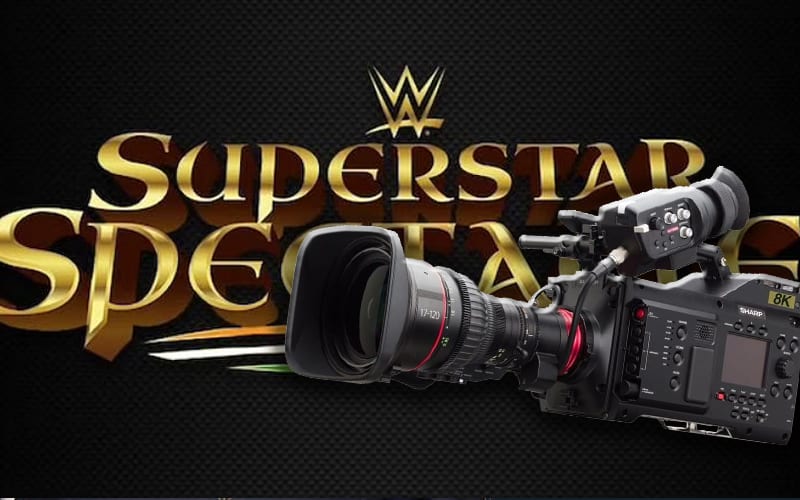 WWE is airing the Superstar Spectacle on January 26th, Republic Day in India. That event will air at 8:00 PM local time in India, but it will be an early morning show in the Eastern Time Zone. Those Superstars involved will not have to be there, because the footage is being taped in advance.

The company has opened up ThunderDome registration for Superstar Spectacle. Heel By Nature reports that the call-time is noted as 9:30 AM EST on January 22nd. That will be an early morning for everyone involved.

After the company is done with Superstar Spectacle, then they will focus on getting ready for SmackDown later that night. Needless to say, it will be a long day inside the ThunderDome.

Fans were given a two-hour timeframe for this event. It will likely be trimmed to about that length for the January 26th special.

WWE’s endgame is to create a weekly show for the Indian market. Superstar Spectacle will jumpstart that effort.