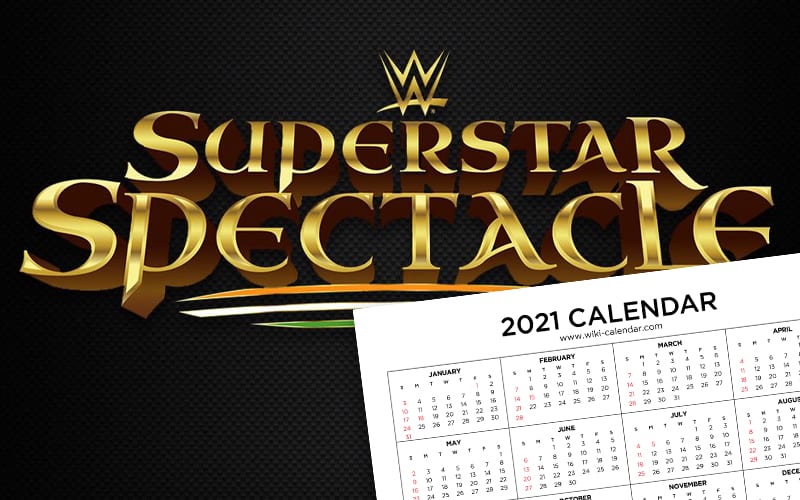 WWE is bringing a Superstar Spectacle on January 26th, Republic Day in India. The company has changed around plans for that Indian-based show on a few occasions since the idea was first thought up.

According to the Wrestling Observer Newsletter, the original idea for Superstar Spectacle started being “heavily talked about” in November. At the time it was planned as a one-night tournament.

Plans have changed “multiple times” since then, and it was noted that they will “probably change multiple times” before the event is taped. The company’s eventual goal is still to produce a weekly television show featuring Indian talent. There is also hope that this venture will be profitable.

The plan is to eventually produce a weekly television show for India based around using the Indian wrestlers they’ve signed, similar to NXT U.K., except while NXT U.K. doesn’t bring in any serious money, the idea is this will since India is No. 2 behind the U.S. as far as how much money they already pay for WWE television rights

It will be interesting to see if WWE announces plans for a new weekly India show during the Superstar Spectacle event.

WWE will air Superstar Spectacle at 8:00 PM local time in India. That will mean a morning pay-per-view special for fans in the United States. We will have complete coverage of the show right here at Ringside News.