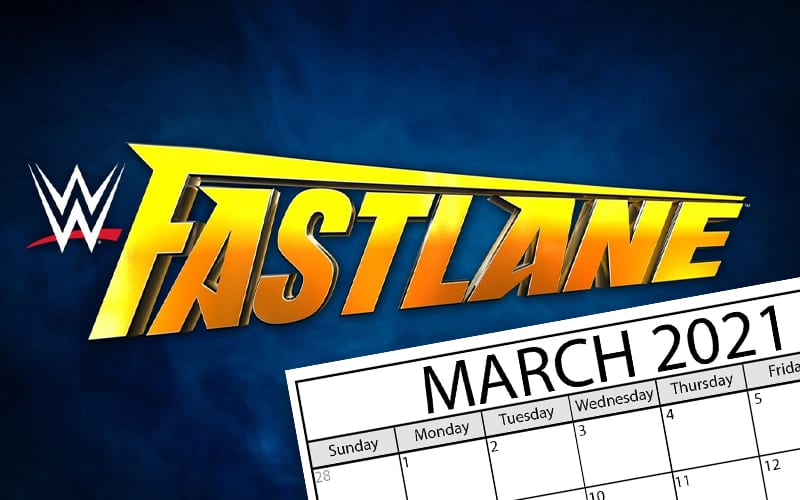 WWE’s Fastlane is the yearly event to wrap up the road to WrestleMania. This year will be no different, and the event is booked for March.

We previously reported that WrestleMania 37 will be a 2-night event this year. April 10th and 11th are those new dates. Fastlane will broadcast from the ThunderDome in Tropicana Field on Sunday, March 21st as reported by PW Insider.

The 2021 WWE Fast Lane PPV will be broadcast from the WWE ThunderDome on Sunday 3/21, PWInsider.com has confirmed.

Fastlane gives WWE one more shot on pay-per-view to stack things the way they want them before entering the homestretch toward WrestleMania. We will have to see what they end up doing, because long-term booking isn’t WWE’s strong suit right now.

We will have complete coverage right here at Ringside News.