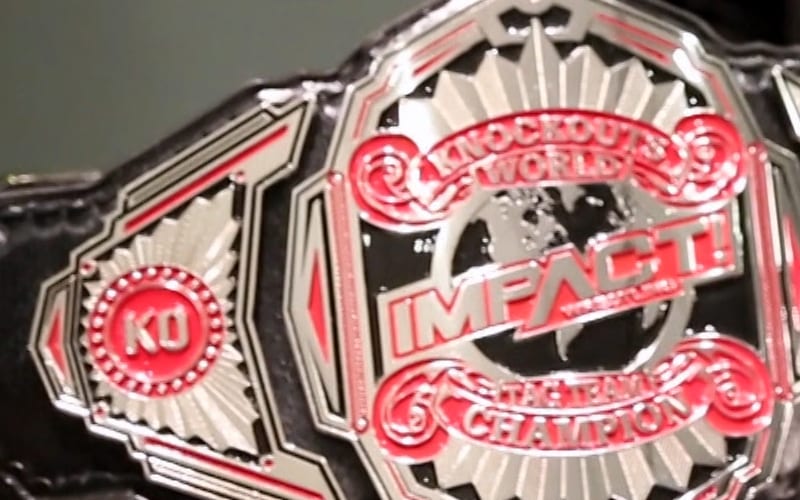 Impact Wrestling’s Hard To Kill pay-per-view was a night that brought many events. They also made history as they crowned new Knockouts Tag Team Champions.

Click here for our complete coverage of Impact Wrestling’s Hard to Kill pay-per-view.

The new Knockouts Tag Team Titles were then given to Fire And Flava. Knockouts from the past came down to present the new titles to them as they celebrated.