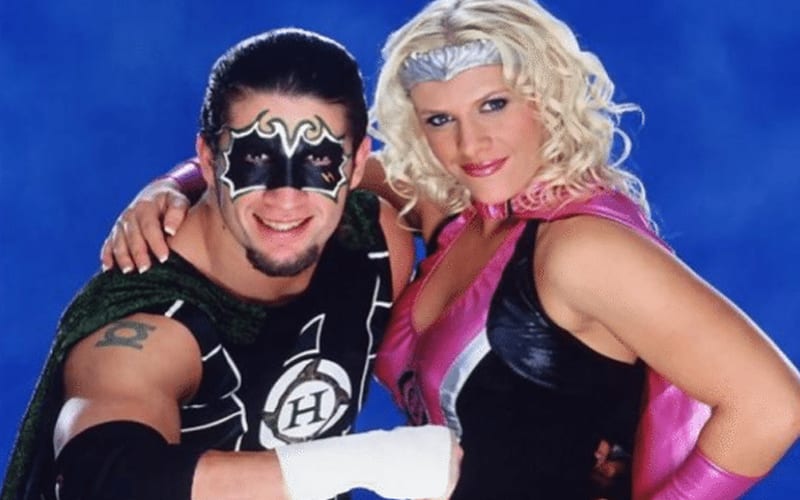 WWE schedules are hard, and you spend a lot of time with the person you’re working with on television. Shane Helms and Molly Holly was no exception.

Hurricane Helms logged onto Twitter and he revealed a rejected pitch he had for a “Hurri-League.” This idea would have included Mike Awesome and it could have been a lot of fun, but it never saw the light of day.

“I once pitched for Mike Awesome to be a member of The Hurri-League. My idea was that I’d constantly refer to him as Captain Awesome, which would drive him crazy until he eventually either went along with it or just completely snapped.”

One fan replied back to this tweet and asked, “did you ever have a crush on Molly Holly?” Helms replied back with a question of his own that seemed to be a confirmation as well: “Didn’t everyone?”

Molly Holly was inducted into the WWE Hall of Fame in 2018. Her induction received an amazing reception throughout the pro wrestling world. It just goes to show that Helms was right about so many people loving Mighty Molly.