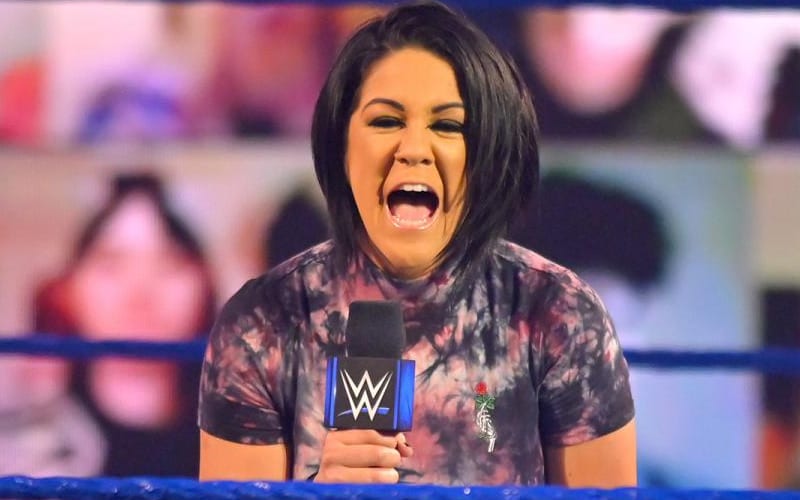 Bayley is one of the top female Superstars on Friday Night Smackdown, having the longest Smackdown Women’s Title reign in the company’s history.

She is also a former WWE Women’s Tag Team Champion with her former partner Sasha Banks.

Bayley recently took to Twitter and demanded WWE EVP Triple H to let her be part of the Women’s Dusty Rhodes Tag Team Classic. Bayley is certainly interested in taking part in the tournament, which begins next week.

.@TripleH put me in the women’s Dusty tournament

Many fans saw Bayley’s tweet and gave suggestions for her possible partners. One fan suggested Bayley team up with Carmella, but she rejected idea. It was the same case when a fan mentioned Bayley partner up with Bianca Belair.

We will have to see who Bayley’s tag team partner will be, should she join the tournament.