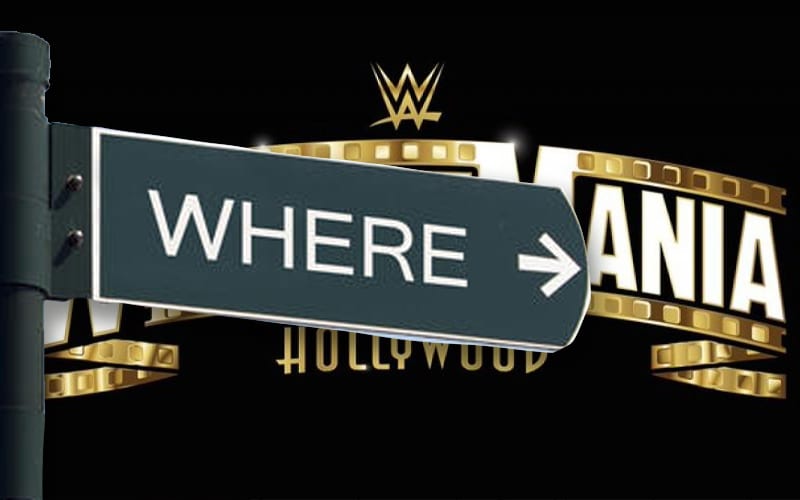 WWE really wants to bring fans in for WrestleMania 37. The company is pushing back the date for the show of shows this year in hopes of facilitating that. Where will they hold the big event?

It was previously reported that WWE has April 11th marked on their internal list as the new date for WrestleMania 37. According to Fightful Select, the company is running into an issue about where they will hold the event, and nothing is locked into place yet.

It wouldn’t be taking place at either Tropicana Field or Amway either, as the Tampa Bay Rays and Orlando Magic respectively will be using those venues.

It was noted that Raymond James Stadium, the original site of WrestleMania 36, does not have anything booked for April 11th. As of this writing, they have not nailed down a solid location for their biggest show of the year just yet.