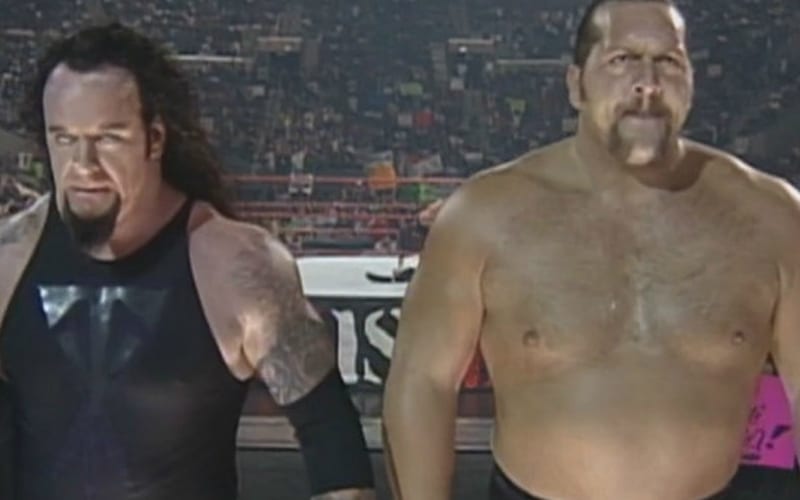 The Big Show debuted in WWE back in 1999 and was immediately a force to be reckoned with. However, after a year in the company, Show’s physique became a cause of concern for many in WWE.

Big Show was subsequently sent to WWE’s developmental system Ohio Valley Wrestling so that he would be able to reduce his weight to 400 pounds. Big Show was not seen on WWE television from August 2000 to January 2001.

Jim Ross spoke on the latest episode of his Grilling JR podcast, where he talked about Big Show’s return at the 2001 Royal Rumble. Ross talked to Conrad Thompson, where he revealed his disappointment about the fact that Big Show looked the same as he did before being sent to OVW.

“Yeah and this is where I was disappointed. I thought his weight and his obesity was going to shorten his life. It wasn’t about, ‘Well, he can’t do a hurricanrana. He can’t do a tope suicida.’ No shit. I’m thinking that he’s a step or two away from being un-licensable.”

Ross was worried that Athletic Commissions in the United States would take away Big show’s license to wrestle due to his weight. This is what happened to former WWE Superstar Yokozuna several years prior.

Thankfully Big Show underwent a complete transformation in 2018 and has maintained his physique since then.