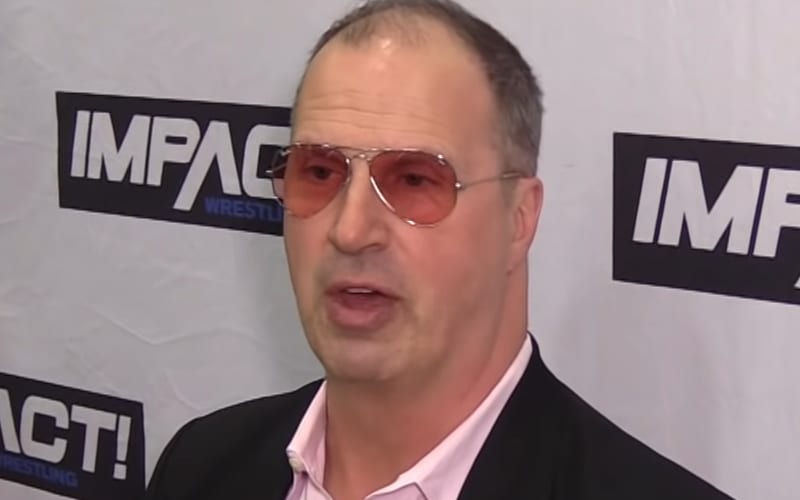 Don Callis has been around the pro wrestling world for decades, working out deals and moving his way up. He is an EVP at Impact Wrestling now, and appearing on AEW television alongside Kenny Omega. There was an opportunity to join WWE’s creative team on a few occasions, but he declined the move to Stamford.

While speaking to Chris Van Vliet, Don Callis discussed his time in WWE back in 1997. They offered him jobs in creative, but he turned them down. He wanted to be the man pulling the bigger strings instead of working for another organization.

Don Callis is the Invisible Hand, orchestrating a deal between AEW and Impact Wrestling. That partnership drew a lot of attention as we exited 2020, and it is still going strong in 2021.

Only time will tell what AEW and Impact Wrestling have in store in 2021, But Callis will be pulling the strings, just as he prefers.