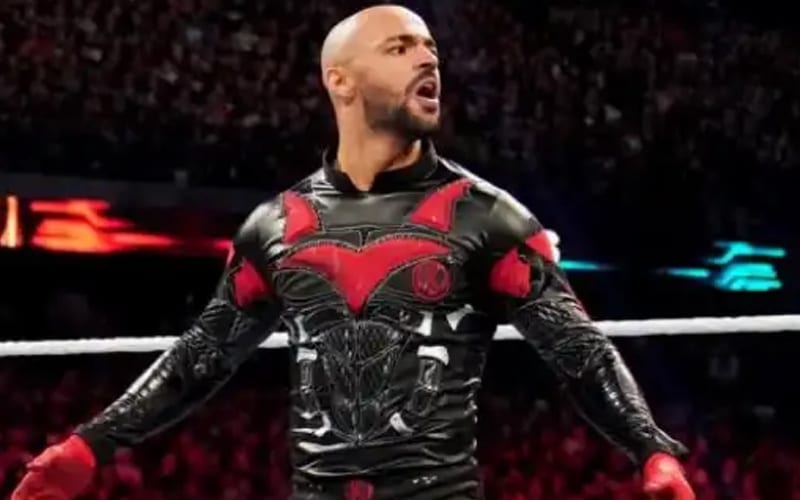 It seems that Ricochet isn’t leaving WWE so soon after all. The dates lined up that Ricochet’s contract might be up in a couple of days, but that is apparently not the case.

Ringside News ran an article that pieced this story together based on Bryan Alvarez saying that he heard Ricochet did not sign a new WWE deal. It was also previously rumored that Ricochet decided not to ink a new contract.

The One And Only replied to Ringside News’ story. He said “this is fake.” Apparently there is something missing in this story that we did not know about. The timeline would have meant that his contract is up in a matter of days, but that is not the case.

As of this writing, it has not been reported that Ricochet signed a new WWE contract. It was previously reported that a number of WWE Superstars decided to wait on signing new contracts to see if things improved. WWE hasn’t been offering the top-dollar deals that they were prior to the pandemic.

We will continue monitoring this story right here at Ringside News.