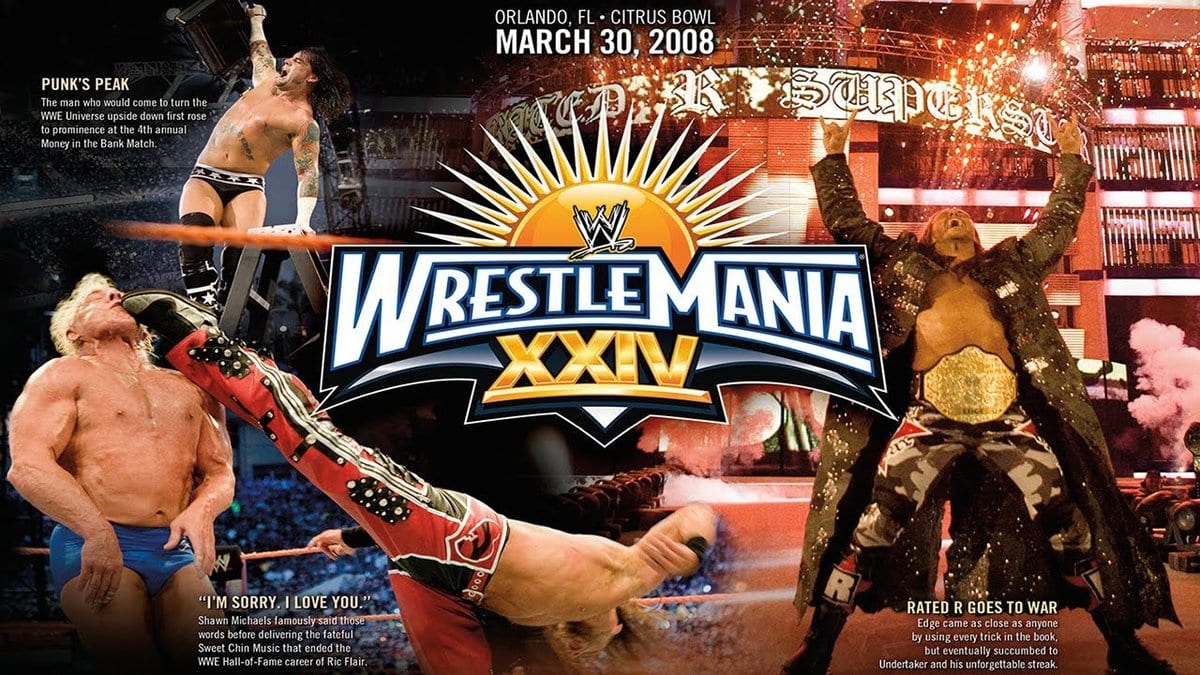 The WrestleMania 24 pay-per-view was removed from The WWE Network a few days ago. Many fans were puzzled as to why the entire show was removed in the first place.

Ultimately, it was due to ownership rights as the entrance theme Floyd “Money” Mayweather used during the show was a licensed song. Mayweather and WWE were sued for the usage of the song in 2013.

Now it seems WrestleMania 24 is once again available on the WWE Network for fans to enjoy.