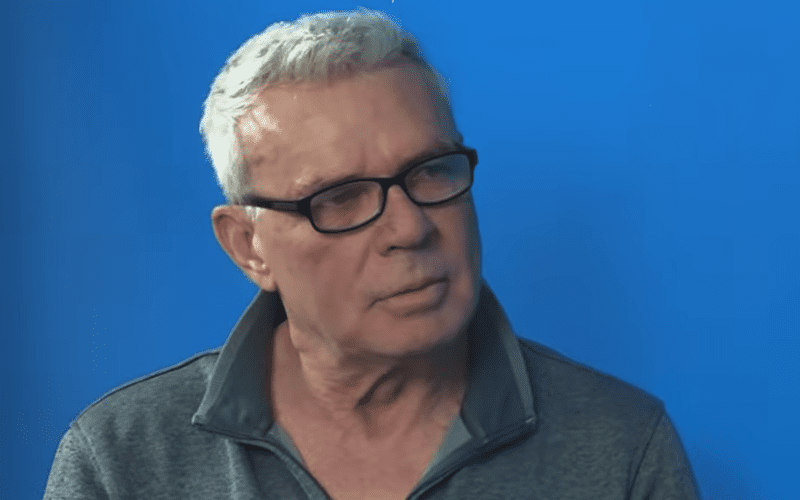 The current WWE product has been largely criticized over the past few years and the dwindling ratings are a further proof of that fact. AEW also has criticisms against its range of storytelling as well

On a recent episode of the 83 Weeks Podcast, Eric Bischoff talked about how WWE and AEW presents their product lately.

Easy E said that both companies have to start presenting better storylines for fans and not use storylines from the past. He added that the common misconception between most of the major promotions is that they believe wrestling fans have an interest in the same rehashed storylines.

Bischoff said that the companies should pay closer attention to what fans truly want.

“What WWE and AEW need to do, and they already know this, I do think the stories and the storytelling and the way wrestling is being presented currently can improve quite a bit as a means to attract a more mature audience,” Bischoff said. “One of the mistakes people make, you assume wrestling fans are one type of fan. We sometimes assume that everything everyone wants to see in wrestling is what we’ve been doing, it’s not the case. [Fans] are looking for something fresh.

“Just like dramatic series do, sitcoms do, movies do, music does, books do. They have to evolve in order to keep the imagination of the people that you’re targeting. Whether its USA Network or TNT or Access, any network is going to be proud and excited about content and storytelling that grow that audience, by continuing to make it more interesting.”

We will have to see how both AEW and WWE will try to improve their products.

Do you agree with what Eric Bischoff said? Let us know in the comments below!