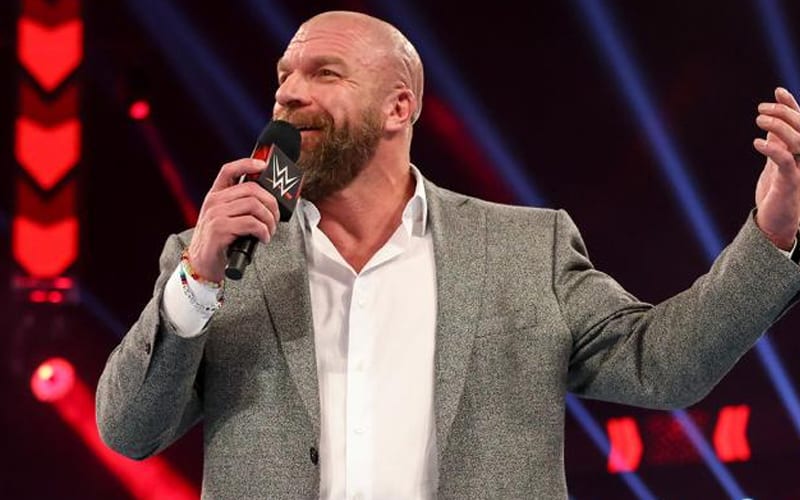 Triple H showed up on RAW this week and he took on Randy Orton in a fight at the end of the night. That altercation could have a sequel.

WWE will often ask fans what they’re interested in seeing. The company will sometimes use a poll on their official website to give an indication of what they are considering down the line.

The company’s official website now features a poll asking fans if they want to see Triple H face Randy Orton again. Right now the “yes” is winning in a big way with well over 75% of the vote.

We’ll have to see if Triple H makes his return to television. He seemed to disappear when Alexa Bliss showed up this week. That was a rather interesting storyline aspect from RAW this week.