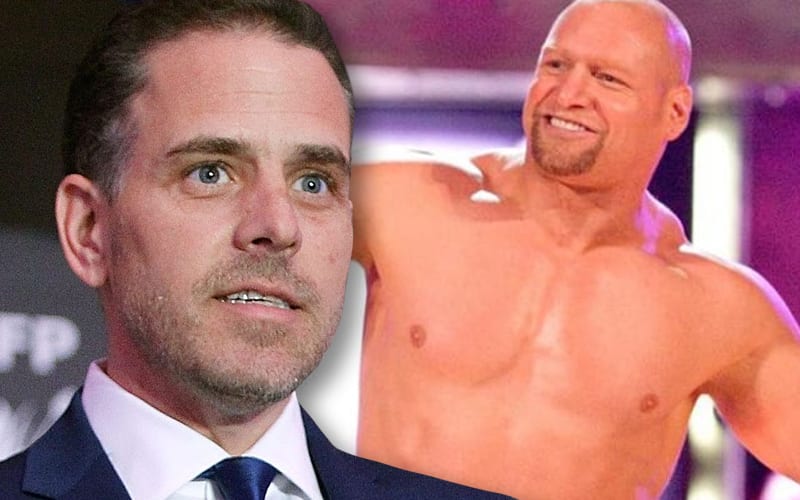 Val Venis has been lighting up Twitter in recent memory, and he has a lot to talk about. The recent object of his attention is Hunter Biden as he continues to spread unfounded conspiracy theories about what was found on his laptop.

Twitter threatened to delete Val Venis’ account for violating their child sexual exploitation policy. He deleted the tweets in question, but then he fired back with another post directed at the social media platform.

I’M BACK! BUT NOT FOR LONG YOU TWITTER COMMIES!!! THE QUESTION REMAINS! WHY HAS HUNTER BIDEN NOT BEEN ARRESTED FOR RAPING CHILDREN? WHERE ARE THESE SO CALLED “HERO” COPS WE KEEP HEARING ABOUT? AND OF COURSE LEFTIST PEDO ENABLERS REFUSE TO ADMIT BIDEN IS A PEDO EVEN WITH FACTS.

Val Venis wasn’t finished there. He then posted another tweet where he called out Twitter for supporting “libturds” and refusing to admit what the pictures are that he posted.

Pedo supporting libturds see photos from Hunter Bidens Laptop & REFUSE to admit what those pics are. Twitter admitted what those pics. Yet no LIBTURD OR TWITTER employee called the cops on the star of those pics, Hunter Biden! Shame on the left. SHAME! The left covers 4 pedos.

We will continue monitoring Val Venis’ Twitter just in case he does exit the platform. As of this writing, he is still on the social media site and creating a bit of controversy for himself as well.