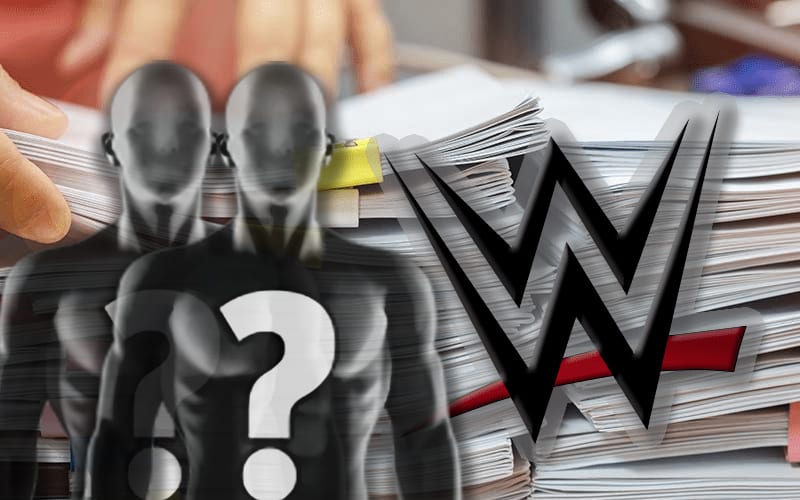 WWE is expanding in 2021 as they start a new brand in India. That will come with a few new faces for WWE fans, and those Superstars need names. The company filed three trademarks that could be new stars coming to their new Indian brand.

These new trademark applications included the typical wording associated with Superstar names. “Entertainment services, namely, wrestling exhibitions and performances by a professional wrestler and entertainer rendered live and through broadcast media including television and radio, and via the internet or commercial online service,” was included in the filing.

This is not the first batch of Superstar names that WWE has registered in recent memory. The company is always on the search for new names that they can register and claim as their intellectual property.

We will continue to monitor the ongoing situation with WWE’s new brand in India. There are also rumors that some top Superstars could be on their way to that new brand as well.