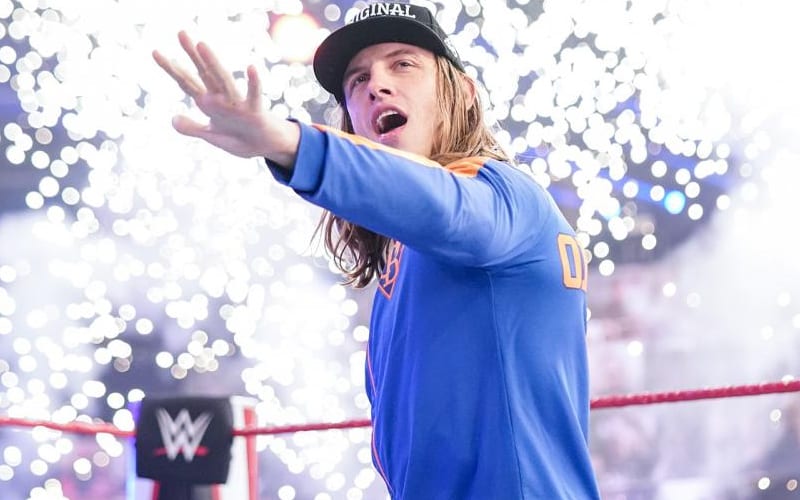 Matt Riddle lost twice in a row this week on RAW, and that is not how he intended his run on the WWE main roster going at all. He reportedly signed a new contract, but there is now some doubt that he followed through with it.

According to Bryan Alvarez on Wrestling Observer Live, Riddle might not have signed that deal. The original contract was for $400,000 a year, but the deal he was offered in the end, and thought to have signed, was for more. Apparently, that deal isn’t set in stone.

“Remember when they offered him a new deal? I don’t think he’s signed yet. Just want to throw that out there.”

We will have to see what Riddle does from this point on. He is chasing Bobby Lashley, but that pursuit was met with one loss after another this week. He could have other options outside of WWE at this point.