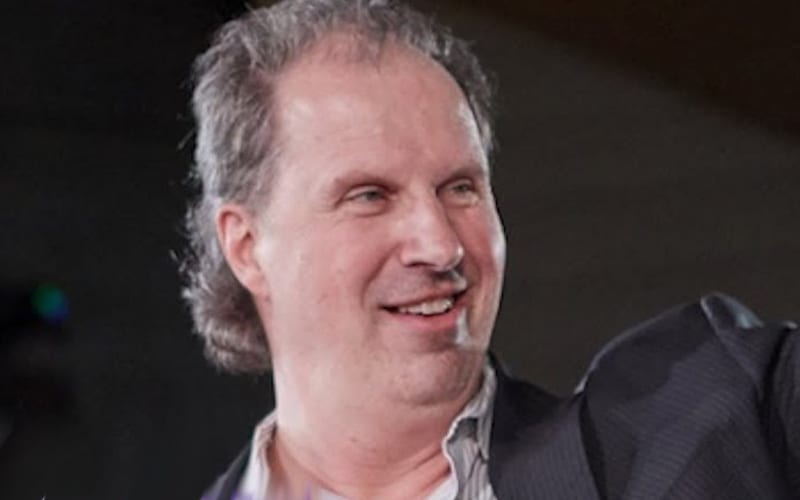 Don Callis helped NJPW in a lot of ways, and it was a mutually beneficial relationship. Now it seems that Callis is done with the company as he continues a high profile storyline with Kenny Omega across company lines.

Callis is an EVP of Impact Wrestling, and he has a long history with Kenny Omega. Those two brought their real connection to the forefront and created an angle that captured the pro wrestling world’s interest in a big way.

Sitting Ringside with David Penzer recently spoke to The Invisible Hand about NJPW. Don Callis confirmed that he has nothing left to do in New Japan Pro Wrestling, and it seems like he’s done with the company.

“I see my business with New Japan as being done. When I went into New Japan in 2017, they were on one level. When I booked Jericho vs. Omega at the Tokyo Dome, their entire business model changed. Their revenue went up exponentially.”

“They’ve been riding the Don Callis effect ever since. There is nothing left for me to do in New Japan. Anything I could do in New Japan now would pale in comparison to the game-changing nature that I did three years ago. I have zero interest.”

Don Callis was able to call Kenny Omega’s matches while in NJPW. If you 100% believe the current storyline, then that was the only reason he was with the company. Now Callis has orchestrated Omega as AEW Champion appearing for Impact Wrestling. That was quite a complex scheme that came together perfectly for him.

Callis will undoubtedly be around for Hard To Kill on January 16th. The Bullet Club will take on the Motor City Machine Guns and Rich Swann in a match that is receiving promotion from both Impact Wrestling and All Elite Wrestling.