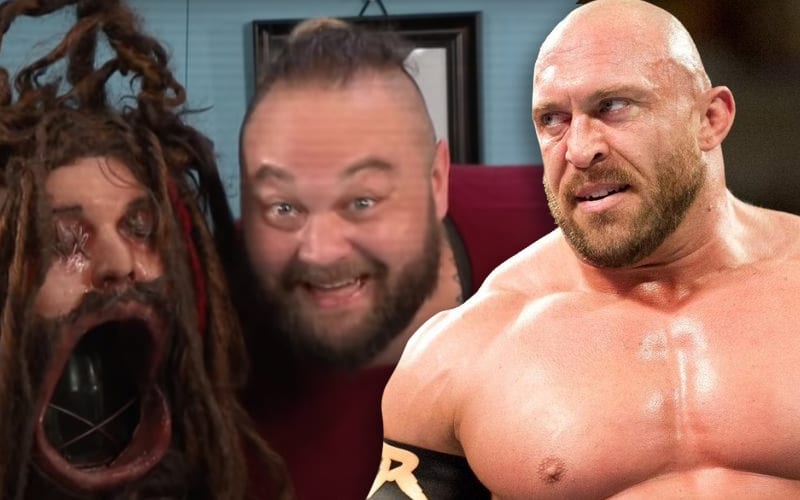 Ryback left WWE in 2016, and he wrestled about 47 matches on the indies with his final match in August, 2018. He spent the past two years training and trying to get his body in better shape. It looks like The Big Guy has plans for 2021.

Fans were a bit surprised to see Ryback drop a video today on social media that appeared to hype his return to the ring. No company was included in this teaser video, but Ryback is ready to be fed more.

The caption for this hype video said:

We will have to see what Ryback has planned for 2021. Odds are he will need to figure out this dilemma with the rights to his name before he can appear for any company other than WWE. After the constant shots at Vince McMahon’s company, a WWE return doesn’t seem likely at all.