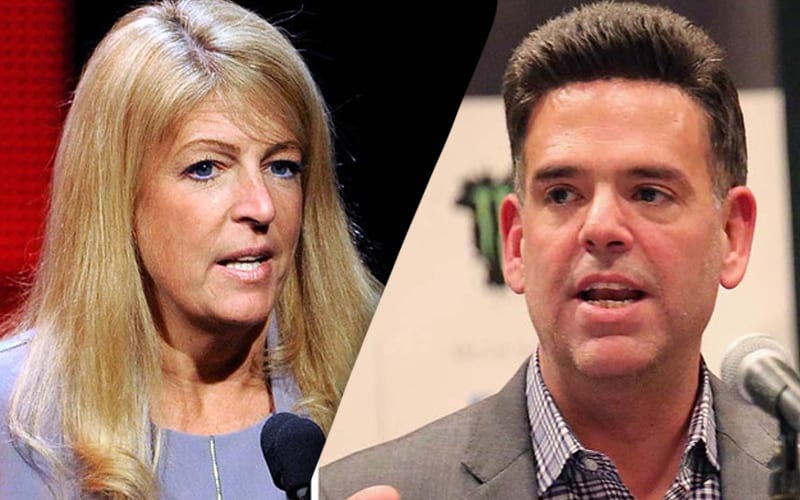 WWE released Co-Presidents Michelle Wilson and George Barrios in January, 2020. The two were with WWE for over a decade prior to their departure.

Michelle Wilson and George Barrios have launched a new investment firm called Isos Capital Management. New documents from the SEC reveal that Wilson and Barrios will continue receiving their pay from WWE’s 18-month clause in their release according to Heel By Nature. They will also continue to receive health benefits and company bonuses.

As per their agreement with the termination from WWE, the two are required to inform WWE of any new job offer within 5 days. A press release about Wilson and Barrios’ new investment firm states the type of industry they are looking to participate in.

The Isos Co-Founders plan to invest in businesses that fit their thesis of mega trends shaping the industry and provide value creation through brand growth, digital transformation and globalization. Isos will target early, growth and late stage media, entertainment and sports companies and will consider a variety of investment vehicles.

This is a new venture for George Barrios and Michelle Wilson, but the two have years of experience and a proven track record. We’re wishing them all the best as they continue after WWE.