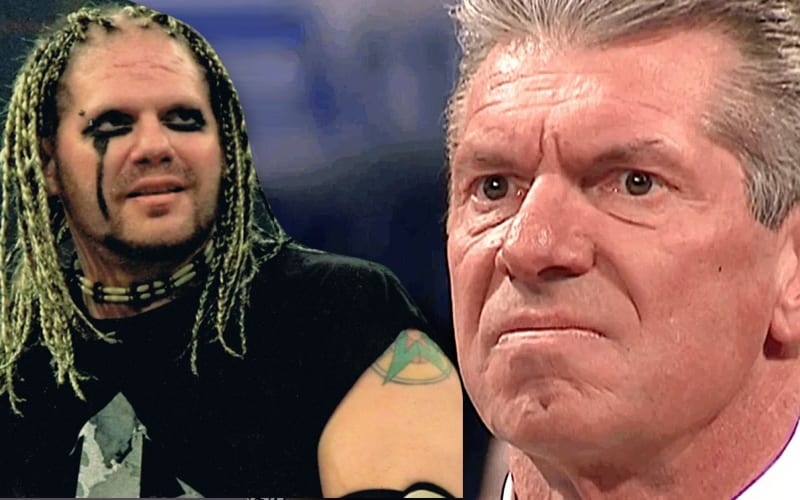 Raven spent a year in WWE in 1993, but then he left to pursue other opportunities in pro wrestling. He then returned to WWE from 2000 to 2003 where he was able to demonstrate his new character in Vince McMahon’s company. Things might have gone a lot smoother for Raven in WWE if he stayed away from Shane McMahon.

Scheduled for Two Falls recently spoke to Raven where he revealed something very interesting. His close friendship with Shane McMahon got him heat with Vince and Linda McMahon. Those are two people you don’t want to upset if your goal is to succeed in WWE.

“Yeah that’s true. Me and Shane used to be really tight but we drifted apart. He’d go out with me every night. Big heat with Linda and Vince. The boys thought I was kissing ass for my career but it actually killed my career, giving me heat.”

Raven later tried to sue WWE over health care and benefits. That probably didn’t help his standing in Vince McMahon’s eyes. The damage might have already been done for Raven and Vince McMahon since he spent so many night out on the town with his son.