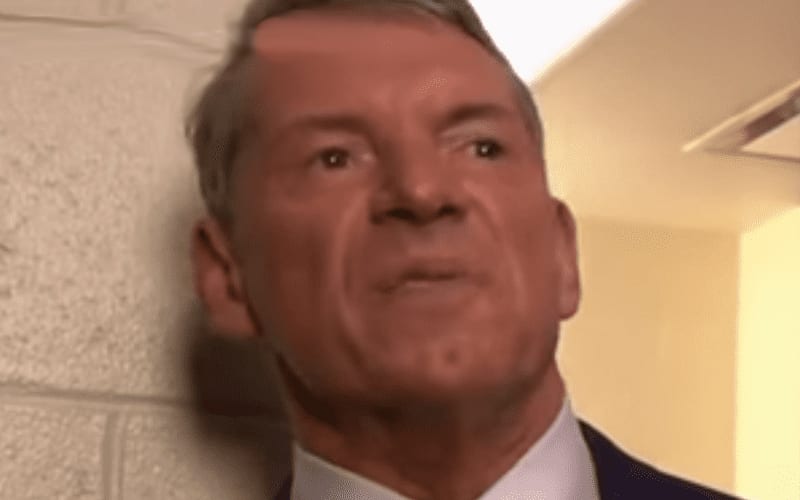 Former XFL Commissioner Oliver Luck was fired by XFL and due to this, Luck filed a lawsuit against Vince McMahon for wrongful termination back in April of last year.

The lawsuit stated that ”Luck defied his orders when it came to hiring league personnel and said the former commissioner essentially abandoned his duties when the COVID-19 pandemic forced the league to suspend play in mid-March, five weeks into its first season.”

One of the main issues between McMahon and Luck was about possibly signing Heisman Trophy winner Johnny Manziel. The lawsuit exhibit also included a text message by Vince McMahon, which he sent to Oliver Luck.

McMahon seemingly used his catchphrase in the text below:

“How long R U going to play this game Oliver? U know there is NO CHANCE IN HELL for Manziel to play for us. I will not change my mind. So what’s Ur plan??”

Luck responded to Vince McMahon’s text by stating that they had no intention of signing Johnny Manziel.

“Vince – we have no intention of signing him, none whatsoever. We’re just milking the story to stay in the news. I’m happy to categorically rule him out but both Jeffrey and I think it is worthwhile to milk it until the showcases are finished (July 12). At that point we can say he doesn’t fit into our plans.”

Ringside News will keep you updated on this ongoing story.