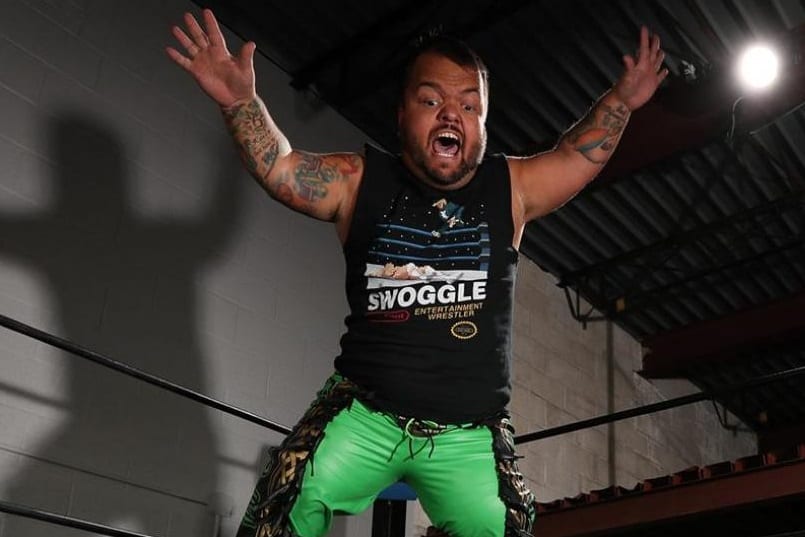 There are plenty of stories from the world of pro wrestling, and Swoggle is looking to tell some of them in animated form.

While speaking with Comic Book, Swoggle explained the idea behind his upcoming show. “Short Stories With Swoggle” will be a pro wrestling themed cartoon show that he explained like Rudolph the Red-Nosed Reindeer, but with stories from the pro wrestling world, some of them based from Bruce Prichard’s stories from Something To Wrestle With.

“‘It’s…essentially a Saturday morning cartoon based off pro wrestling, which is pretty awesome,’ I’m essentially controlling all the stories. Essentially like the snowman in Rudolph the Red-Nosed Reindeer, I’m the tie-in for all the stories. ‘They’re stories from the wrestling world, in general. A lot of them are going to be based off the episodes of Something to Wrestle With with Bruce Prichard and that kind of thing….It’s a really cool insight into pro wrestling in a really fun way.’”

This sounds like an exciting idea with a lot of possibilities. We will have to wait and see if there are any new details as production comes along, but Swoggle seems very happy about their progress so far.